Skip to content
By Siji Oyewusi
Singer, Songwriter and producer Shaybilly has finally released the music video to his song ‘Turn Me Down’ with new photos.
Shaybilly who was a member of the defunct music group Gxploit before he relocated to the US made the big solo come back with the hot new tune which he promises will wow his fans with it startling quality. 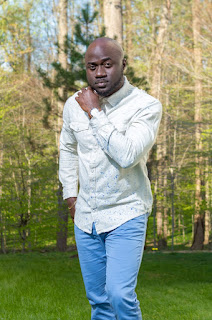 ‘Turn Me Down’ was written and produced by Shabilly himself. The song is about a guy expressing his feelings to a girl whom was playing with his emotions after giving him the green light to go after her.
The video was shot and directed By Patrick Elis.